Frankston S.D.S. initiates discussion of post-secondary options for their students (21 +) with a questionnaire (Denyse Dick).

Meeting agreed that they wanted an outdoor facility, where people could work with their hands and get exercise daily. Originally envisaged as for all people with disabilities, not just intellectually disabled, and as a place where people passed through, in the transition between school and finding a job

First approach to C.S.V. to establish the project was knocked back, the government did not want to establish another centre on the Peninsula. Suggested the committee look at establishing the project as an annex of an existing centre.

Living and Learning for Disabled People (LLDP) formed, and application sent for incorporation as a community association. It eventually took 18 months to incorporate.

The property was passed in at auction. The committee didn’t bid, because they didn’t yet have any funds, but canvassed all the other bidders stating their intention to buy it.

Having located the right property, a search for funds began. The search was initially fruitless, and the project looked sure to falter by late 1985. Then a businessman connected with one of the committee members offered to buy the property for the project, on condition that he remained anonymous. Committee approached CSV again, saying that property could be purchased. Negotiations to buy the property then began in earnest, and after much haggling, the sale was concluded. The centre was given a 50 year lease by the owners.

CSV advised approaching Kankarma, with the object of seeking their assistance. However, discussions were unsuccessful, so the committee turned to C.S.V. again.

CSV now gave support for the project, and offered assistance with rental, conditional on the project focusing only on the needs of people with intellectual disabilities, and the committee becoming formally incorporated.

Registered as a charity.

Working bees take place from now on as the property was very run down. It had formerly been used to run horses and breed dogs. The first priority after take-over was to clear away all the blackberries and long grass. Two army lorry loads of rubbish out of the sheds were also taken away (the army help was through a contact of a friend of the S.D.S.). At times there were 80 people at working bees, with strong community support. One of the long sheds was lined and the floor concreted to transform it into a craft room.

First AGM of L.L.D.P. at Blairlogie.

Inaugural Board of Management was:

“Getting to know you” afternoon tea held at the farm for the neighbours and Board. There was to be hostility from some of the neighbours, and this was an attempt to smooth the waters. One neighbour came to visit.

Planning permit process through Cranbourne Council. This becomes very bogged down in debates about the prospective harm to the amenity of the area by having people with intellectual disabilities free within the community. The matter nearly went to appeal at the Planning Appeals Tribunal, but was settled with a concession to relocate the main gate away from the corner, and planting privacy trees along the top boundary. The council also had problems with the nature of the proposed activities, nearly forcing the re-zoning of the property as a school.

Bill and Judy Robinson engaged as caretakers. They lived firstly in the house, and then in April 1987, moved to what became the carer’s flat next to the independent living quarters. Shirley Planner becomes involved with the Association.

$84,000 grant from CSV to set up the farm Funding obtained to build an Independent living flat. The top section of the dog kennels, including the old kennel office, was converted into suitable accommodation.

Registered as a Day Training Centre (Mental Health Act 1959, Section 35 (2). (Registration had been held up by the drawn-out Incorporation process.)

Greg and Cathy Campbell, and Robin Cooper MP, were recognised as life governors.

Recession. Two clients who had moved on to get jobs lose them. Our clients are the most vulnerable members of the labour market in economic hard times, when one in every three young people can’t get work. Board sees the need to reassess direction – particularly in the light of changes in funding arrangements from State and Federal Governments.

Denyse Dick and Mabs Lay leave committee, and are recognised as life governors.

Offer from DHS of funding to purchase property and build new Centre within the city of Casey. After a search of several months, land was purchased at 685 North Road Cranbourne South and plans were drawn up for a suitable facility.

The planning process was complicated by objections from some residents which culminated in a hearing at VCAT. There was also pressure from the new owner of the Newton Road property who wanted possession. Construction commenced in 1998 and the move to North road was made in late December 1999.

The new Centre opened its doors.

Rod Puls retired as a Blairlogie Chief Executive Officer after 18 years of service.

The first build of Project 28 is completed in Cranbourne East. 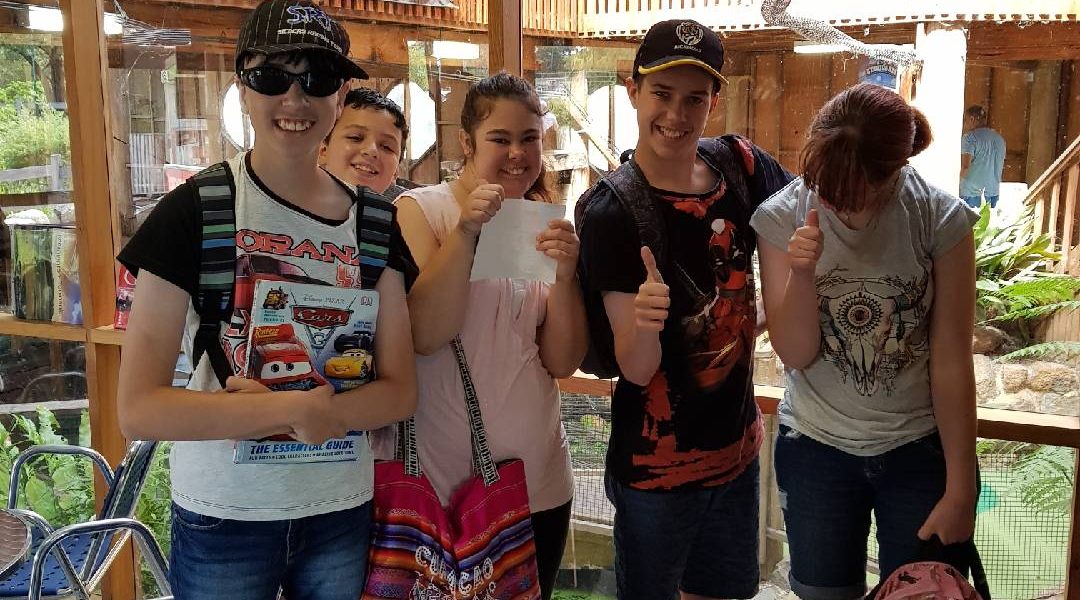 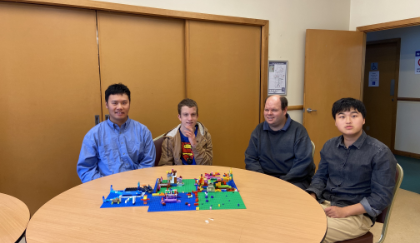 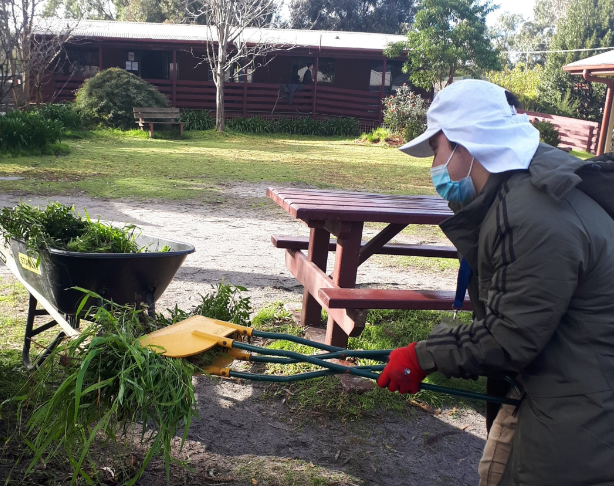 Blairlogie Living & Learning Inc. is committed to providing supports and services to people that enable them to achieve their goals and pursue their interests.
Learn more